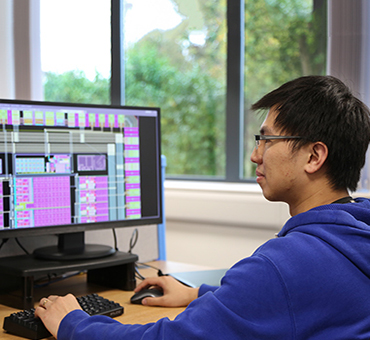 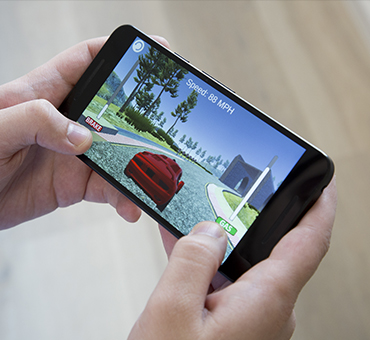 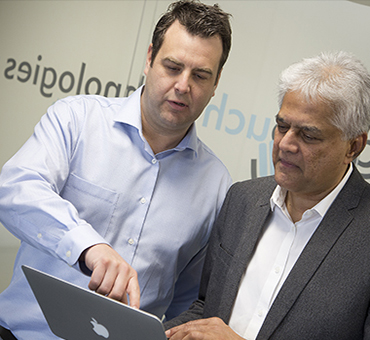 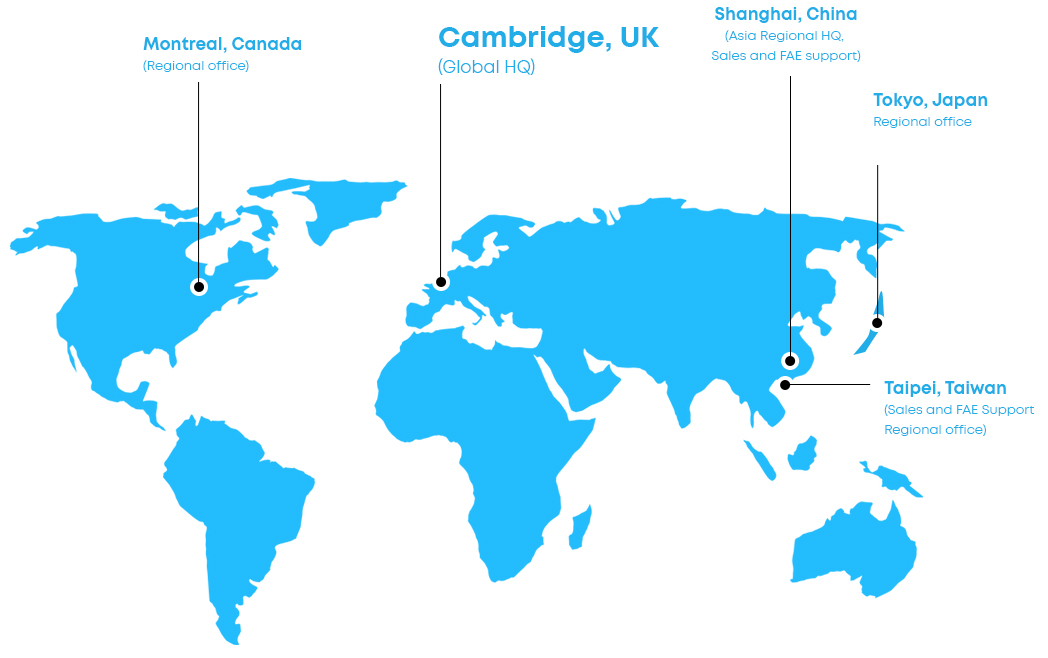 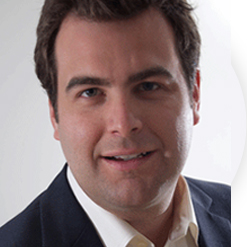 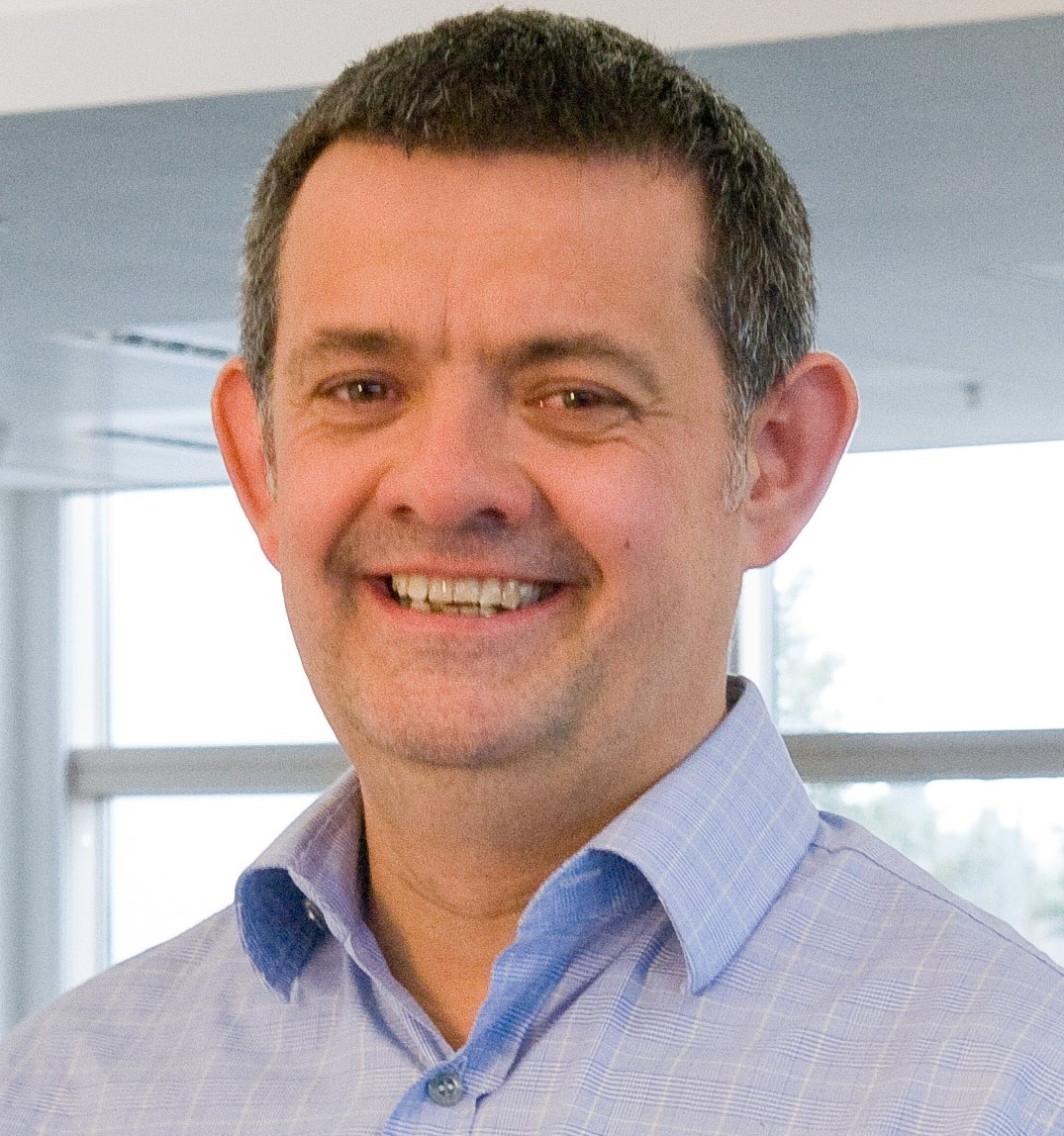 Andy Matthews is responsible for all aspects of CTT’s operations, development and...

Andy Matthews is responsible for all aspects of CTT’s operations, development and growth, including interfacing with customers globally in supporting their adoption and commercialization of UltraTouch technology. He has over 25 years of commercialization experience in operations and new product introduction. Prior to CTT, he held CEO, COO and VP Engineering roles at other growth-stage and established technology companies, including Nanotherm, Amantys Ltd and Nortel. He has successfully brought new technologies to market, as well as secured significant strategic and venture capital investment. Andy holds a BEng (Hons) in Electrical &amp; Electronics Engineering from Middlesex University. 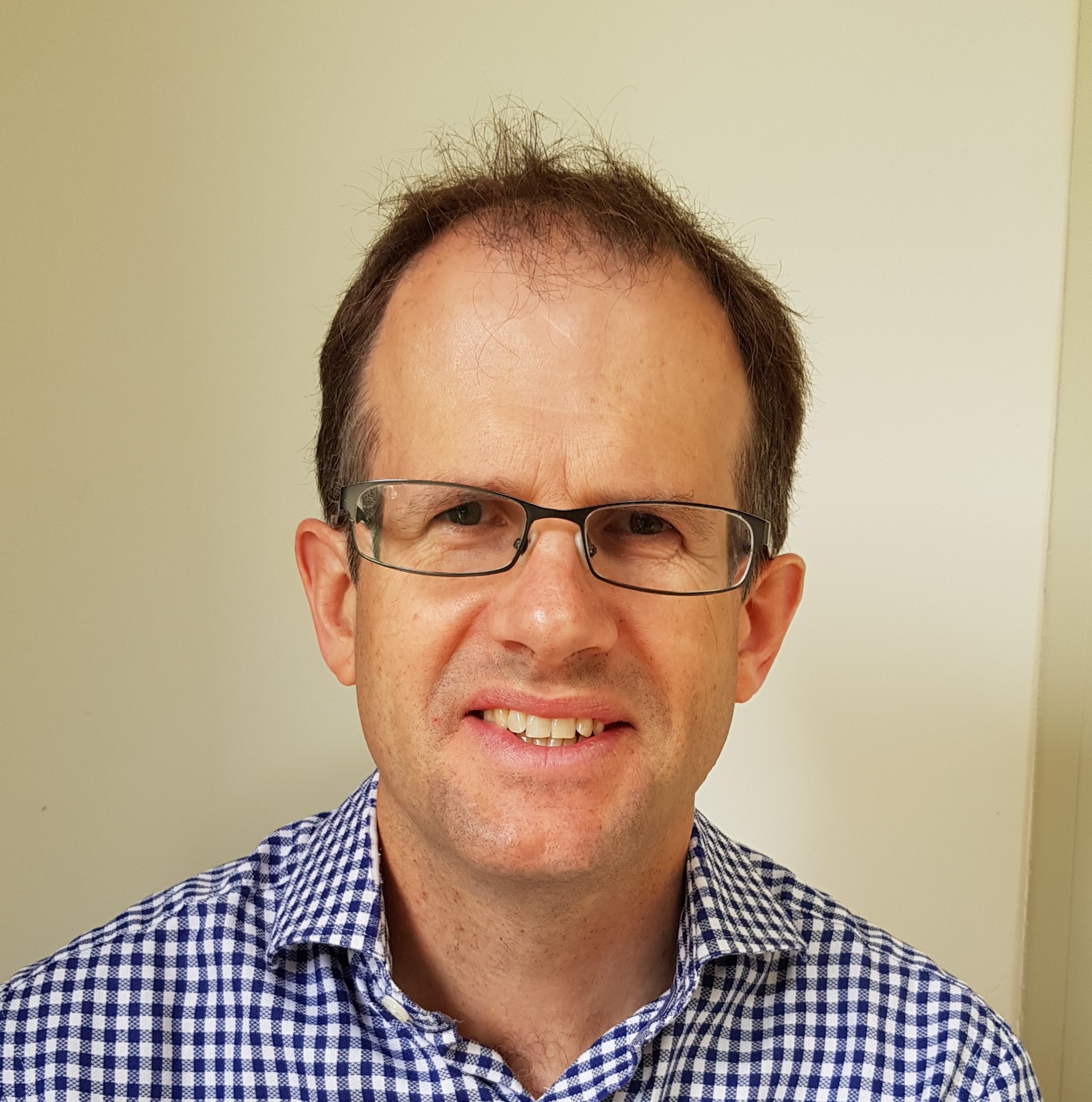 Robert Hay is an experienced Chartered Accountant of more than 20 years...

Robert Hay is an experienced Chartered Accountant of more than 20 years who leads our strategic finance and growth initiatives at CTT.   Prior to this, he held senior finance roles with a number of technology companies including UbiNetics Ltd, Cambridge Display Technology and DisplayLink. In the latter company, he was a key part of the management team that steered the business through the challenges of its growth phase, including helping to close numerous equity funding rounds and secure a significant debt facility, in addition to implementation of business systems and processes. Rob originally qualified as a Chartered Accountant with Deloitte &amp; Touche. 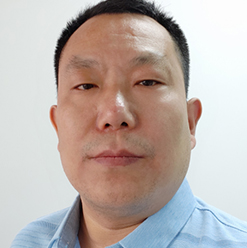 Ian Jiang is responsible for China and works closely with, and supports,...

Ian Jiang is responsible for China and works closely with, and supports, CTT’s customers and partners. He has over 10 years’ experience in Business Development for various International companies, and has a deep network in the Chinese smartphone, in-vehicle, and tablet industries. 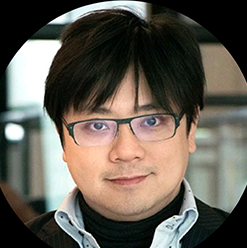 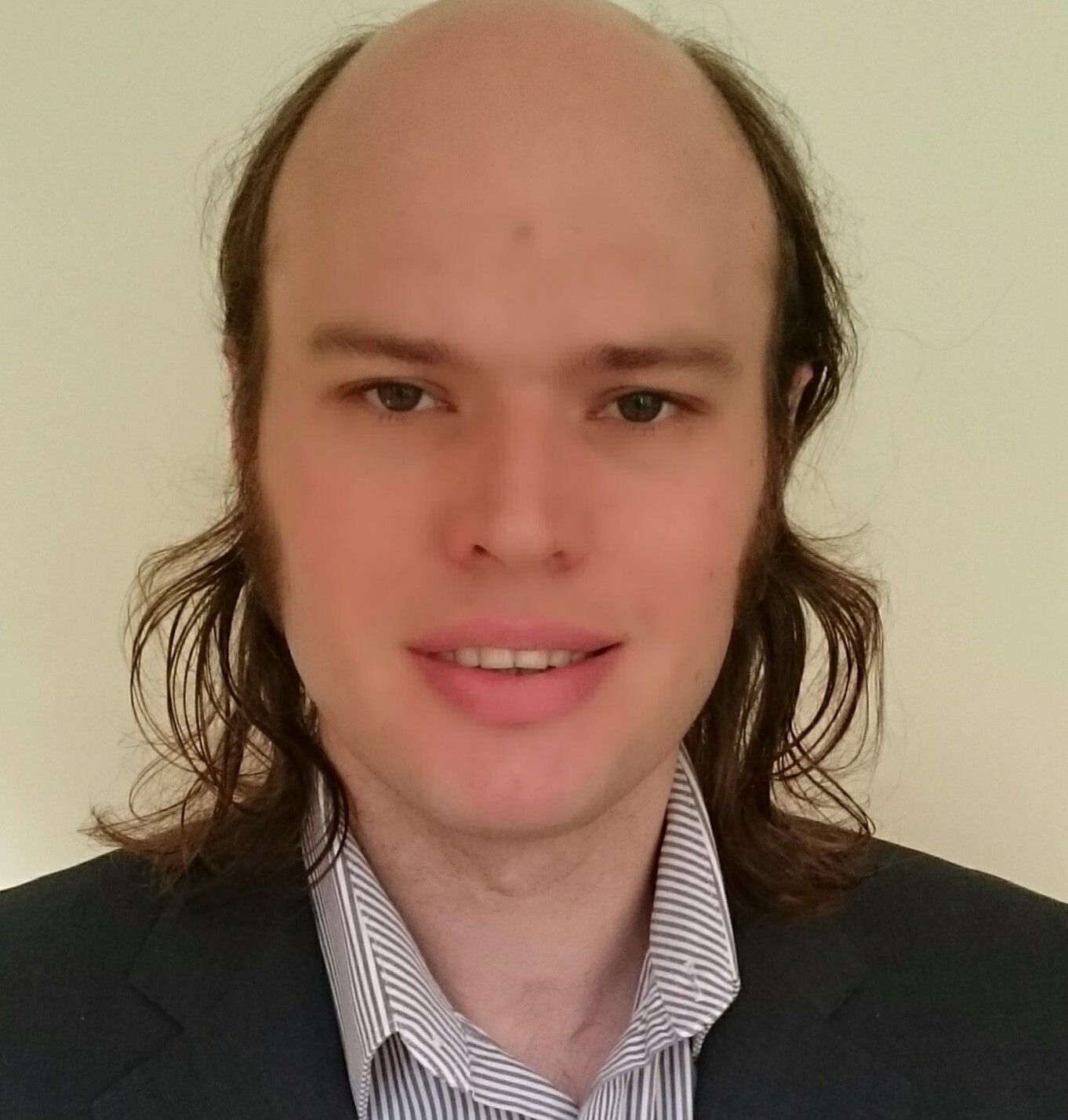 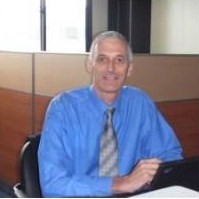 Giles Humpston supports our Europe and North America customers in their successful...

Read More
Giles Humpston supports our Europe and North America customers in their successful adoption of UltraTouch into their end products.   He has spent his career working in the semiconductor industry transforming new technologies into commercial products. This has spanned multiple sectors and technologies ranging from military hardware to mobile phones and encompassing electronics, photonics, optics and MEMS. He is a cited inventor on 263 patent applications, author of 152 publications, speaker at 51 conferences, recipient of four international awards and co-author of four text books on soldering and brazing.  A metallurgist by profession, he holds a Ph.D. in alloy phase equilibria. 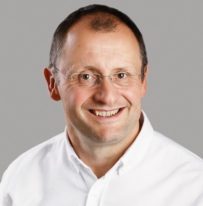 Paul is a Chartered Accountant with over 25 years of senior international... 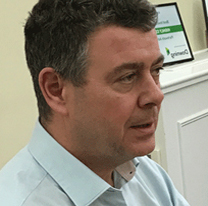 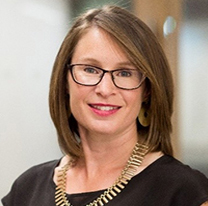 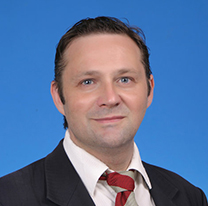 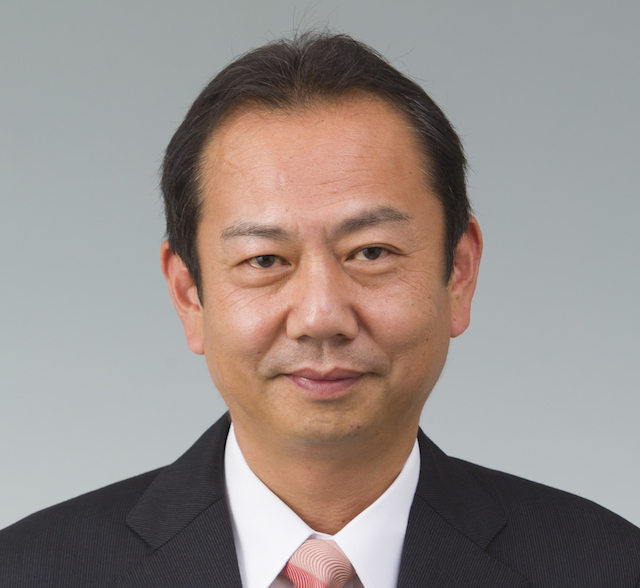 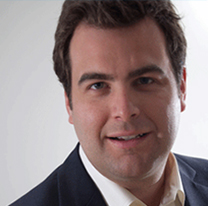 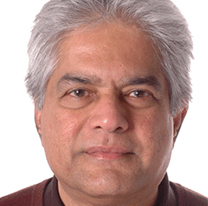 Dr. Arokia Nathan CEng, FIEEE, FIET is a co-founder of CTT.  As the former CTO, he had responsibility for the development of the company's intellectual property portfolio and advanced system architectures and technologies.  Prior to CTT, he held the Professorial Chair of Photonic Systems and Displays in the Department of Engineering, Cambridge University.  Arokia received his PhD in Electrical Engineering from the University of Alberta.  Following post-doctoral years at LSI Logic Corp., USA and ETH Zurich, Switzerland, he joined the University of Waterloo where he held the DALSA/NSERC Industrial Research Chair in sensor technology and subsequently the Canada Research Chair in nano-scale flexible circuits.  He was a recipient of the 2001 NSERC E.W.R. Steacie Fellowship.  In 2006, he moved to the UK to take up the Sumitomo Chair of Nanotechnology at the London Centre for Nanotechnology, University College London, where he received the Royal Society Wolfson Research Merit Award.  He has published over 500 papers in the field of sensor technology and CAD, and thin film transistor electronics, and is a co-author of four books. He has over 50 patents filed/awarded and has founded/co-founded four spin-off companies.  He serves on technical committees and editorial boards in various capacities.  He is a Chartered Engineer (UK), Fellow of the Institution of Engineering and Technology (UK), Fellow of IEEE (USA), and an IEEE/EDS Distinguished Lecturer.